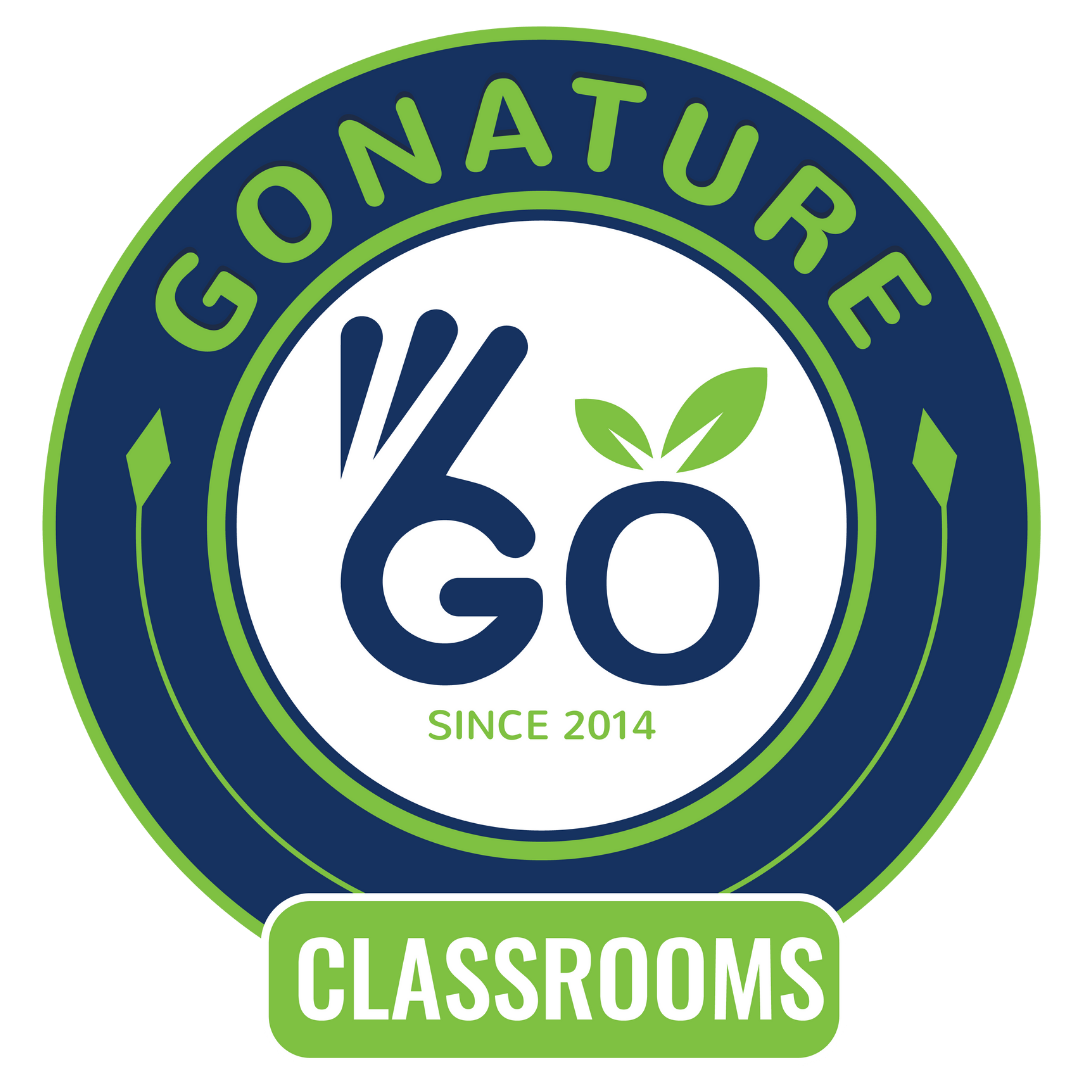 How Small Habits Can Make a Massive Impact

We often dismiss small changes in our everyday lives because they don’t seem to make much sense at that moment.

“What will even happen with just one small change?”

This is what we say every time we catch ourselves in the middle of doing something wrongful. This is what keeps us from practicing good things because apparently doing it once or twice won’t cause a massive difference. These 1% changes are often neglected because they seem too irrelevant at the moment. Now, imagine getting 1% healthier every day for one year. By the end of the year, you will be around 37 times better and healthier than you were a year ago. When looking at the zoomed-out picture of the year, it is a remarkable change in your life. Consequently, small habits are the building blocks of extraordinary results. They are the compound interest of self-improvement. What seems like a tiny change today can end up in something massive tomorrow. Your success is the product of your daily habits. So, the next time you feel the small change is too irrelevant, think of it like this- 1% today will be compounded to result in a bigger change tomorrow. Don’t stop because it is too small. Everything begins small. A small seed today will be a giant tree in a few years.

To understand the concept of 1% change, let us imagine having ice cream in a room that is at 15 degrees Celsius. Now, the temperature rises by 1 degree. There is no change in the cup of ice cream. The temperature further rises by 1 degree and is now 17 degrees. There is still no noticeable change in the ice cream. This continues to repeat till the temperature sequentially changes from 21 degrees to 22 degrees. Now, the ice cream begins to melt. What happened at 22 degrees? How did the transition from 21 to 22 degrees affect the ice cream? It wasn’t the 21st degree that induced this change. Breakthrough moments are usually the outcome of many preceding actions. The compound interest of all the small 1 degree changes caused the ice cream to melt. In the same way, just like compound interest, all our small habits multiply as we repeat them.

There are ample examples of how small changes go unnoticeable until something massive comes out of it. You can barely see bamboo for the first five years as it builds its boundless root system underground; however, it explodes 90 feet in the air in just six weeks after that. That is what people notice. All the extensive root building goes unseen. Similarly, cancer remains undetectable in its initial stages while it is making its inception in the body. Nobody would really be able to self-diagnose it at that time. It is only when it takes over the body in its final stage that we get to know about it. It is then when we rush to the health experts because it can be felt now. Similarly, habits seem to make no change until you cross a crucial threshold. It is just a record of unsuccessful trials before those trials turn out to be the turning stones.

Another important aspect of habits is consistency and direction. Direction plays a very crucial role in shaping the future of your habits. A small shift in direction can lead to a very significant change in destination. You should be very clear and confident about the direction of your efforts. A little misguidance in your path can have you reach a totally different goal. To understand this better, think of an airplane flying from New Delhi to Mumbai. Now, a small change in the direction of the airplane, say about a 4-degree shift to the east, might go unnoticed at that moment, but the plane’s destination will have changed to a great extent. The plane will now reach Ahmedabad instead of Mumbai. A mere change in direction at the time of take-off resulted in a massive change in the plane’s destination when seen in the bigger picture. Similarly, you are the pilot of the airplane of your life. A small change in direction at the time of take-off can lead to grave consequences.

All big things come from tiny decisions, and that takes time. Time intensifies the margin between success and failure. Everything you are doing today will result in your success in the long run. The decision to take these tiny steps will begin your quest to success. Your small choices will compound into toxic results if you replicate bad decisions, repeat tiny mistakes, and justify petty excuses.